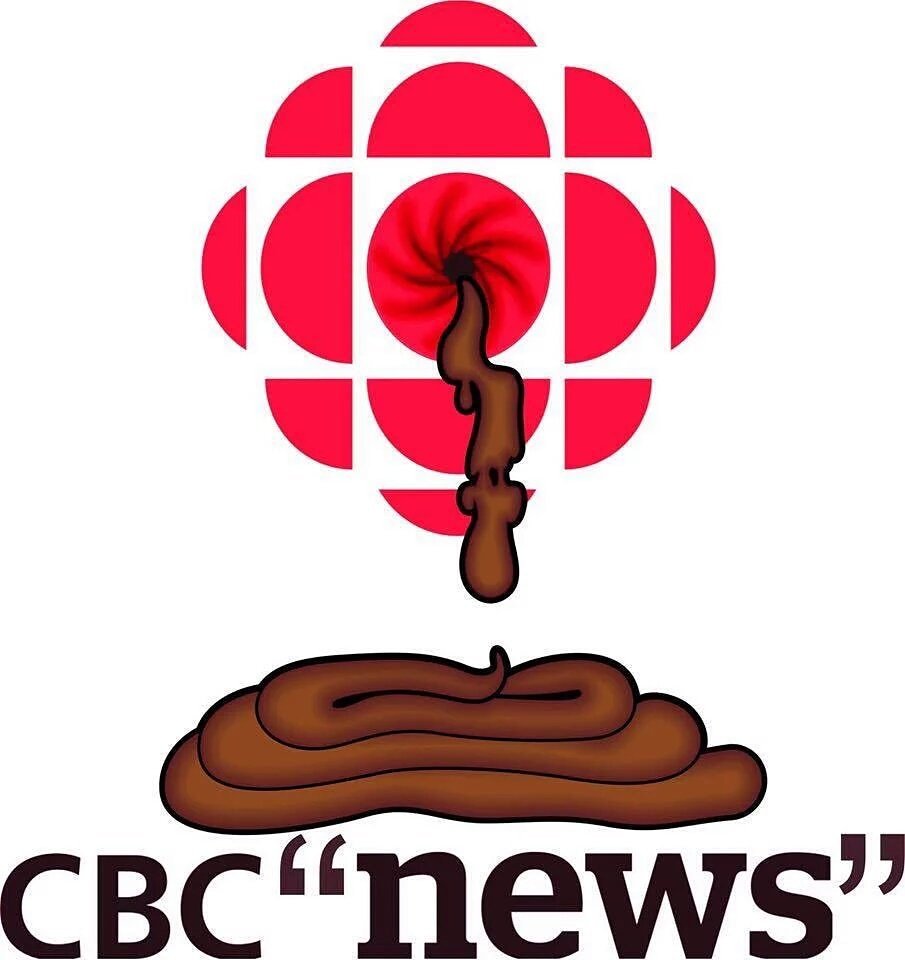 In the car, I only get CBC radio. (yay… /s) Today I heard some guest pundit talking about “spy pixels” in emails.

He then went on as if this was something new and blathered about the privacy implications.

FFS. The CBC just gets the biggest retards. They need to be defunded.

We’ve been screaming about privacy implications for decades now. “Spy pixels” are the LEAST of your worries.

Quite a while ago a Samsung Electronics EULA came across my desk for me to review. It was for their Smart TVs. I returned it with extensive comments about how the privacy implications for their speech recognition were a cause for serious concern and that it was probably a bad idea. (At that time I had a very strong understanding of speech recognition technologies as I’d been trying to implement it in some of my own software for a few years.)

Well, fast forward a few years from then and Samsung is making headlines for violating people’s privacy with their Smart TV voice recognition. They obviously didn’t listen to me. (I didn’t figure that they would, but ya gotta try.)

If you have any kind of voice recognition, it’s spying on you. 100%. Even if you have it turned off. Yes, it’s that bad. Your mobile phone is spyware.

But let’s get back to the CBC…

So this pundit is just carrying on about privacy issues that are far, far down the surveillance food chain. They’re at least 15 years behind. Minimum.

If you’re getting your news/information from the CBC, please just STOP. They’re utterly incompetent on even the simplest of topics.

Even when they’re not gaslighting you with the exact opposite of reality, their information is just pure dogshit.

You listen to them at your own peril.

If you want to find out more about privacy, listen to real experts like Rob Braxman or check out TechDirt (used to be better in the past) or anyone except the CBC.