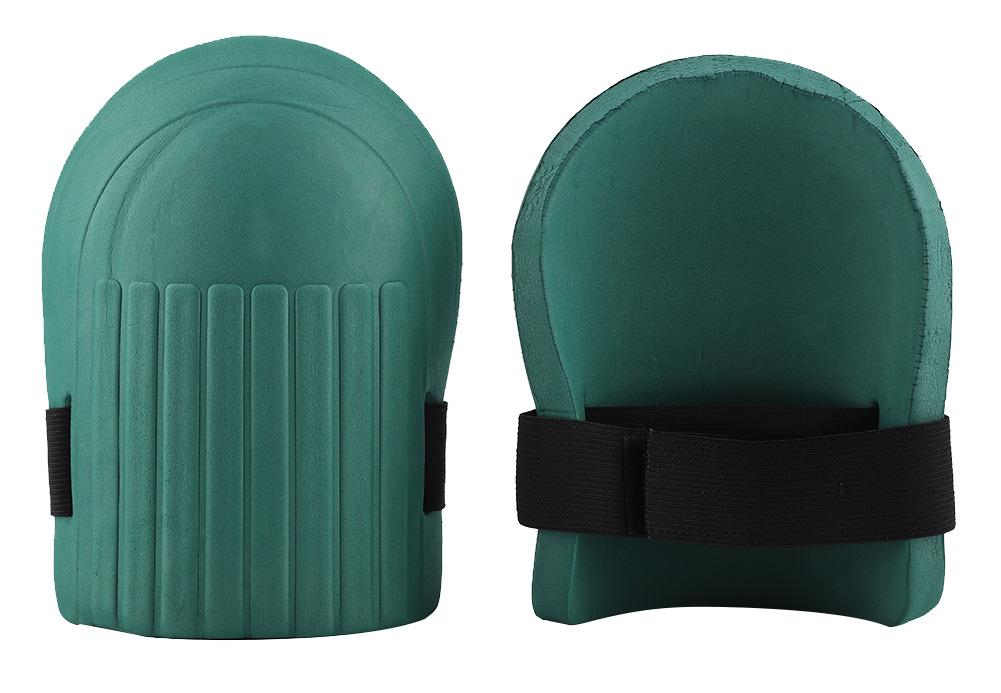 UPDATE 2022-06-03: I could be wrong about these being legal to possess. After more searching around (I’ve been searching for quite some time), I finally found this:

34. A spiked wristband is a wristband to which a spike or blade is affixed, and any similar device. There are a number of variations on spiked wristbands. In order for a wristband to fall under the prohibited weapon definition, it must first be established that the wristband is in fact a weapon.
35. Wristbands made from a sturdy or thick material with sharp spikes protruding from the band are considered prohibited weapons.
36. The following goods generally do not meet the definition of a prohibited weapon, and thus do not fall under TI 9898.00.00. Their misuse may nonetheless be punishable under other laws:
(a) wristbands made of a weak material may not be effective as weapons
(b) wristbands with dull “studs” which may not be effective as weapons
(c) spiked necklaces, ankle bracelets, belts, boots, spiked gloves and gauntlets or any other item of jewellery or clothing to which spikes are affixed

“Any similar device” is a “catchall” phrase to allow the government or courts to include items that have not been explicitly included in the law. The test of whether or not “knife pads” are legal would be made in the courts, and I don’t want to test that out. So, don’t make these.

Weapons are incredibly easy to make. Banning them makes no sense.

In this post, I’m going to outline how to make perhaps one of the nastiest, most deadly, purely fucking sinister weapons I can think of. Also, it’s entirely novel, i.e. I’ve never heard of this weapon before – it’s entirely my own invention.

The idea behind this weapon is to very quickly, in VERY CLOSE quarters, kill your opponent and leave the scene.

The inner thigh of each leg has a femoral artery. Cut that, and your opponent bleeds out dead very quickly. Don’t bother calling 911 for an ambulance because they’ll never make it there in time.

A set of knee pads with blades affixed to them can be used to quickly knee kick your opponent in the inner thigh.

A few things are needed:

To prepare the knife, if it’s not a dagger (double-sided blade), grind the opposite side so that you have a dagger. Then sharpen it and remove the blade from the handle. The blade should be around 3cm to 10cm long at the most. You’ll need to decide on the length for your own way that you’ll use it.

Attach the blade to steel plates. The steel plates will reinforce the blade and prevent it from bending when you perform a knee kick into your opponents femoral artery. The steel plates should be a robustly fitted to the inside of the knee pads as you can manage. This could be a “grid” of welded steel, or a “t” construction. The blade should be high up near the knee top.

An alternative is to push the through the knee pad then pour in epoxy and use tissue or wax paper and another knee pad to “form” the mold so that the blade and epoxy set correctly.

The blade should be angled slightly upwards and inwards in order your knee attack to successfully sever your opponents femoral artery in their inner thigh. So, the finished knee pads will be “left and right”.

Provided you have the tools, the material costs for this shouldn’t be more than around $10 or so.

That’s a very quick explanation. If I get time, I’ll try to create one with pictures and maybe do some video of it.

The utterly idiotic thing about this weapon is that Canadian law prohibits several hand-held weapons that are similar, e.g. push daggers, but never addresses weapons affixed to other body parts, such as knees, elbows, etc.

I’ve tried to find anything that would prohibit this in Canadian law, and I cannot find it. But… I’m not a lawyer, and Canadian laws are retarded. So… that’s that.

Fuck weapons prohibitions. Any item can be a weapon. Every try shoving a pencil into someone’s eye like the Joker? Yeah – that was a weapon.