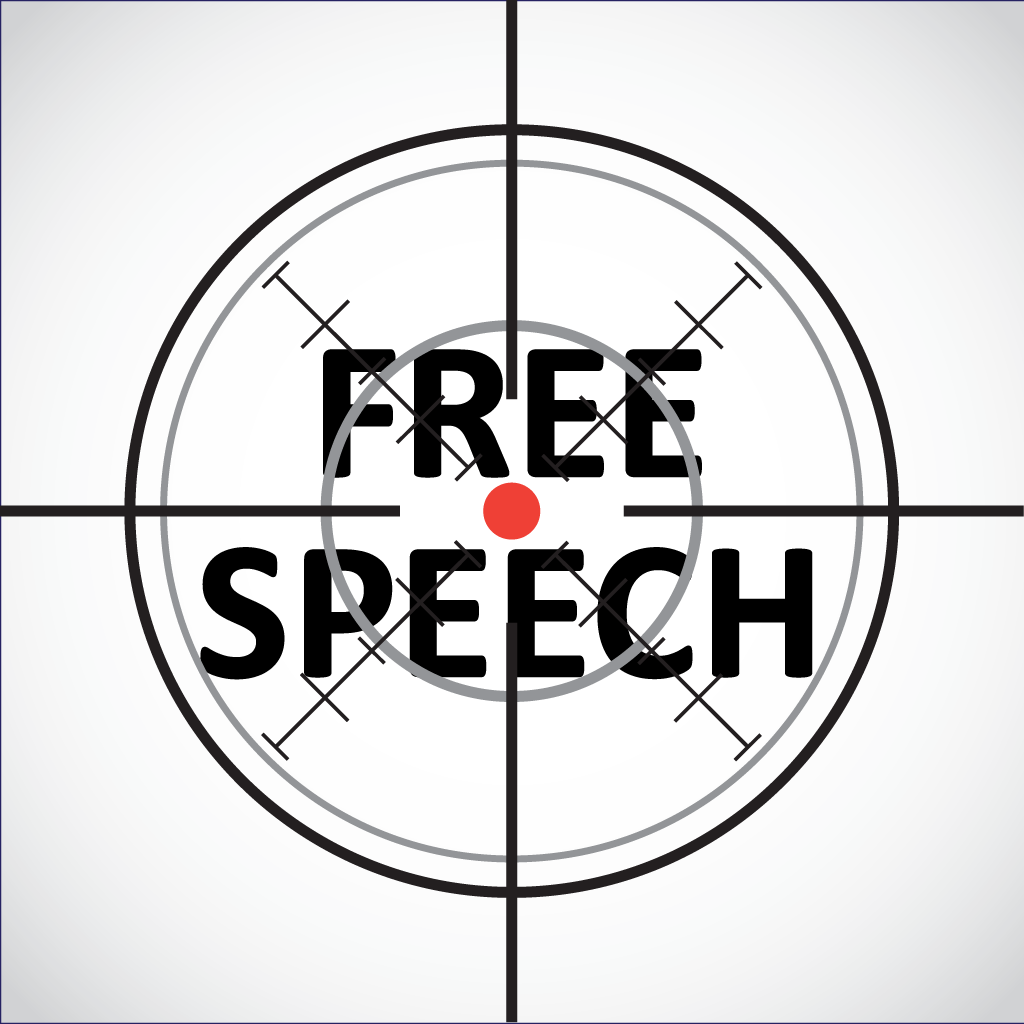 I’m horribly disappointed with how so many people who should know better keep squealing about how “thEy’rE a pRiVATe comPANY SO THey caN dO wHatEVER THEy wAnt”.

First off, I am NOT addressing purely private property held by individuals. Here I am addressing legally incorporated companies, i.e. corporations.

Corporations aren’t humans, so they don’t have any God-given, innate rights. Why doesn’t anyone ever seem to understand this?

People gain material advantages through forming corporation, such as not being personally responsible for the corporation’s debts and obligations. This allows the corporation to take risks that regular people couldn’t reasonable take.

Those advantages for corporations are granted and guaranteed by government as are the “rights” that they enjoy. In a Hobbesian state of nature those boons cannot exist. Why should they gain human rights?

By contracting with government like that, they should be limited in the same way as government is limited. Government is meant to represent the people, and as such, that contract becomes a contract with the people and passes from being purely private property into the public space. To clarify, I mean in the Enlightened sense of government as envisioned in the United States of America Constitution and Bill of Rights where that constitution limits government.

If it’s illegal for government to censor or restrict free speech, it’s entirely reasonable to restrict corporations in the same way. I would postulate that it’s the ONLY reasonable approach.

Now, there’s certainly going to be someone objecting with something along the lines of, “Oh yeah? Well what if I have a product support forum and people start posting their ‘free speech’ about politics and bestiality?” That’s certainly a valid concern, but not particularly relevant to this discussion.

Any product support forum administrator or moderator would certainly do well to limit the topic of discussion there to product support and closely related issues. Nobody would dispute that.

However, moderating or “censoring” off-topic posts in a tightly focused and topical discussion/forum isn’t “censorship”. It’s being productive and keeping a low noise to signal ratio.

By the same token, an employee at a government office for motor vehicles and driver’s licenses wouldn’t be censoring someone who showed up looking for a hunting license by not giving them a hunting license.

There is a distinct difference between publishers and platforms. This is why we have section 230.

ASIDE: Trump’s threats to remove section 230 were misguided to point of being idiotic.

For example, imagine a news website that allows commenting on articles. Someone could post a comment that rose to the level of a legal threat of violence. The news website would not be held accountable for that threat. Only the person posting the threat could be charged. This is entirely reasonable.

However, the news website is still accountable for the articles that it publishes. If it were to publish an article that rose to the level of a criminal threat or were to directly incite violence or if it were defamatory/libel/slander, it would still be accountable for that.

At the heart of the matter is WHOEVER does the post/article is responsible for it.

Putting the responsibility for speech on the speaker is not merely reasonable, it’s the only sane approach.

Platforms are not responsible for their users, nor should they be.

Corporations that operate platforms should not have the power to censor people, provided that a user’s posts are within the general topic of the platform.

(CAVEAT: I have not addressed individuals that run a platform because that is a matter of private property and differs from corporations that derive benefits from government, i.e. the public. That is a topic for another time.)